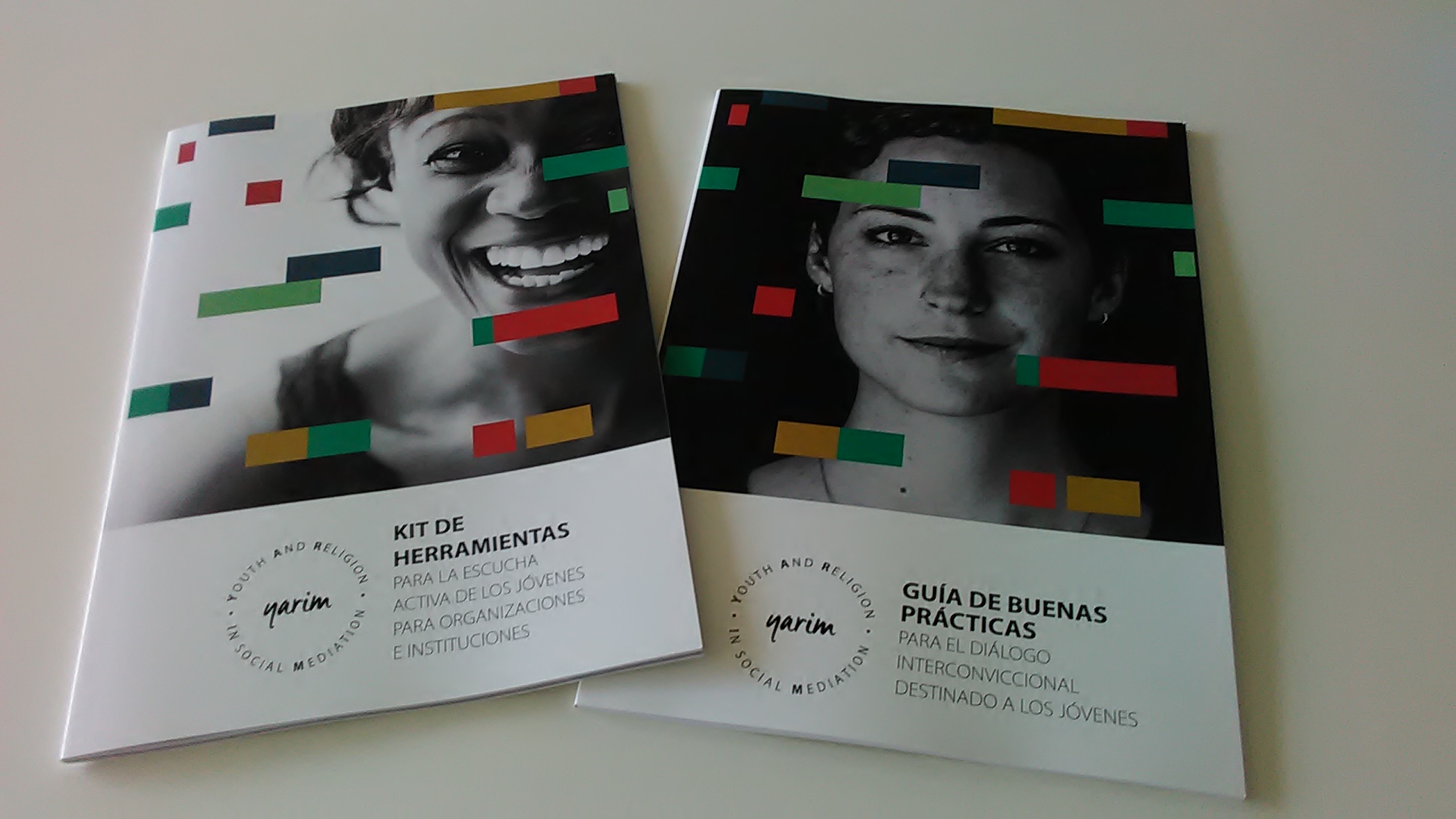 The final session of the presentation of the YARIM project in Spain was held last Friday, October 4 2019 in Terrassa (a city near Barcelona with a high rate of immigrants) by CEPS Projectes Socials. YARIM, which will end on October 21st at a closing ceremony in Brussels, is a European project co-funded by the Erasmus+ program with six partners from different countries (IRTS from France, CAI from Portugal, PSV from Italy, IDEA from The Netherlands, PLS from Belgium and CEPS from Spain).

It aims to raise awareness among young people on the one hand and youth workers on the other about the importance of maintaining spaces for meeting and dialogue that foster knowledge of religious diversity and combat the signs of fundamentalism and violent radicalization.
During the day in Terrassa we were able to explain to the youth workers and the staff of the City Council the objectives of the project and show YARIM’s training and awareness proposals: an online course (OER), a guide of best practices for interfaith dialogue and a toolbox with 25 activities to do with young people on these issues.