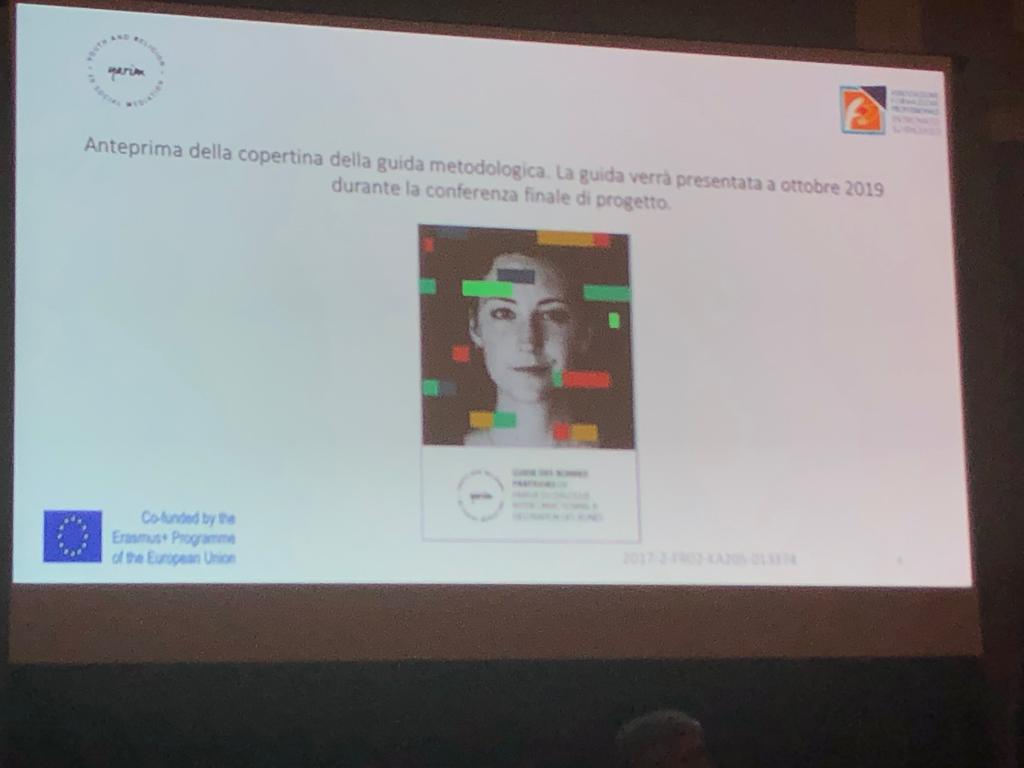 10 May NATIONAL PRESENTATION OF YARIM PROJECT IN ITALY

Wednesday the 8th of Mai at “MO.CA – Centro per le nuove culture” (Brescia – ITALY) Michela Molta, as researcher in AFP Patronato San Vincenzo, shown YARIM project during the “Europe week” in Brescia. The conference was planned through a collaboration between AFP Patronato San Vincenzo and Atelier Europeo, a private body that works in EU project management. During the conference, it was introduced the YARIM project, its objectives, the Intellectual Output(s) and partners. Then, it was described the training module and how it works (e.g. the possibility of splitting the modules according the needs of participants). After that, it was presented IO2: the tool and the week in Lisbon. Finally, it was described the guide and its different sections, with a special focus on the best practices we have chosen.